In response to an urgent appeal launched by the British Red Cross, the President of The Freemasons’ Grand Charity, Richard Hone QC has approved a £30,000 emergency grant in support of their flood relief efforts in the Balkans.

Since 13th May 2014, strong winds, low temperatures and extremely heavy rains in Serbia and Bosnia and Herzegovina (BiH) have caused large-scale flooding. So far, 44 people have been reported killed, although government officials expect this figure to increase as the water recedes. ( continua a leggere l’articolo integrale su “Freemasonry Today” ) 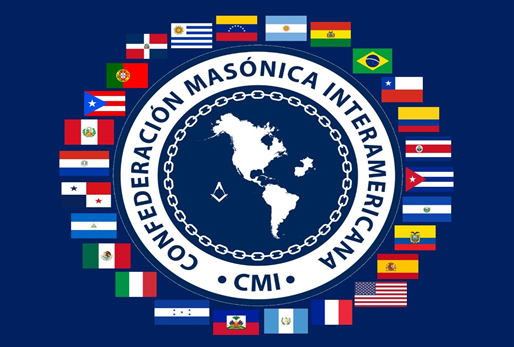